Who is Scott Bryan and why did he write a book? 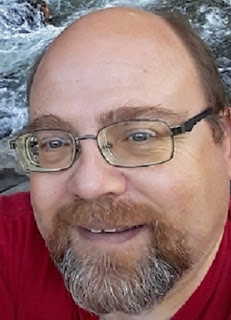 The short of it:

Scott Bryan is the author of the upcoming Foresight Chronicles series. Currently he’s spending a lot of time as the scribe for a three-hundred-year-old vampire child, sharing tales of her endless battles with Dracula across history.
He also searches the Multiverse, looking for fascinating narratives to share with this world. He’s met lost fantasy creatures, demonic beings, time travelers and Multiversal agents, each of whom have offered him stories to tell.
When not creating worlds, Scott generates technical drawings, enjoys life with his wife and children, collects stories and figures of heroic champions, and walk his fierce warrior Chihuahua.
Scott is a member of the League of Utah Writers, Infinite Monkey division.

You can find him on the web at...
http://night-children.blogspot.com/

The long of it:

In 2004 I watched a vampire movie and became inspired. I decided to write a story about my own child of the night. She walked out of my mind and onto the page. I could see her clearly. Her red curls bounced over a dark crimson cloak. She grinned impishly at me. I discovered her love for her quirky family and deep passion for the welfare of children.

Annabelle became my muse. She took over all my interest in writing. She demanded attention and I knew that I had to write her story. I finished the first book after two years. My family life is always busy and I have a full time job so sometimes it was hard, but I did it.

I sent it to many beta readers, including two critique groups. The novel was read to two sixth grade classes. That was a big honor.

Is it perfect? Heck no. I cut, added, trimmed, and changed the manuscript. I even took a year off to edit it with the help of those critique groups. I hired a professional editor and she helped me turn the book into something even better. Is it ready for publishers? YES!

New events have happened! Things are happening and as soon as I can, I'll let you know!

So that’s me. Pretty normal. I have a dream, and things are rocking!

"I do not pursue art. It pursues me. It dogs me throughout my day and never rests. It is the beast I must feed that is never content. I did not choose to be an artist, to create, to express what is in my head. It chose me and I am its slave." -Toni Ciserella 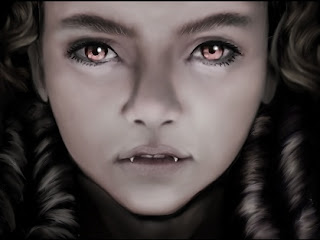