And the winner is...

Laura Thomas! You win a copy of Dark Birth! I need your email so we can converse. Laura? Can you see this?
Posted by Scott Bryan at 9:16 PM 1 comment: Links to this post

Once more it's time for the Spooktacular Giveaway Hop! Can you believe it's actually that time again? 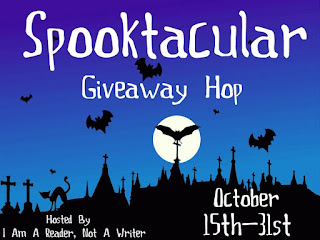 This year I'm giving you a second chance to win the first book in the Night Children series.

One lucky person who posts in the comments will get NIGHT CHILDREN: DARK BIRTH for free. 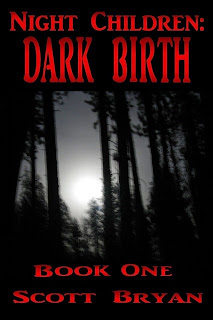 Annabelle and Roland’s lives changed forever after they died. Annabelle is terrified of facing Dominic, the master vampire who killed their parents. She’d rather get a stake to the heart than fight him but a confrontation is inevitable. Roland is thirsty for the battle, longing for revenge. They train to survive Dominic and waves of his loyal werewolves, vampires, sasquatches and dark witches.

As if their new undead lives weren't complicated enough, they must rescue a real witch from the Salem Witch Trials and dodge lethal attacks from a cruel monster hunter.

They have a short season to master their new abilities, including transforming into bats and mesmerizing others, before Dominic and his dark warriors launch their final, devastating attack.

And don't forget to check out these many mighty hoppers too!

Life, don't talk to me about life

Actually it's pretty good. I'm working at a great job with benefits, all is well with my family, and I'm hard at work on book 3 of the Night Children series.

But GAH! I haven't posted in over a year! 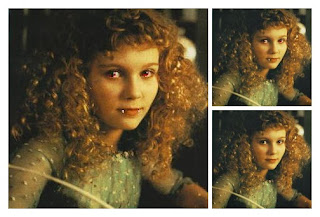 Posted by Scott Bryan at 11:01 AM No comments: Links to this post